A Famous Film Location in Amboy

A Famous Film Location in Amboy 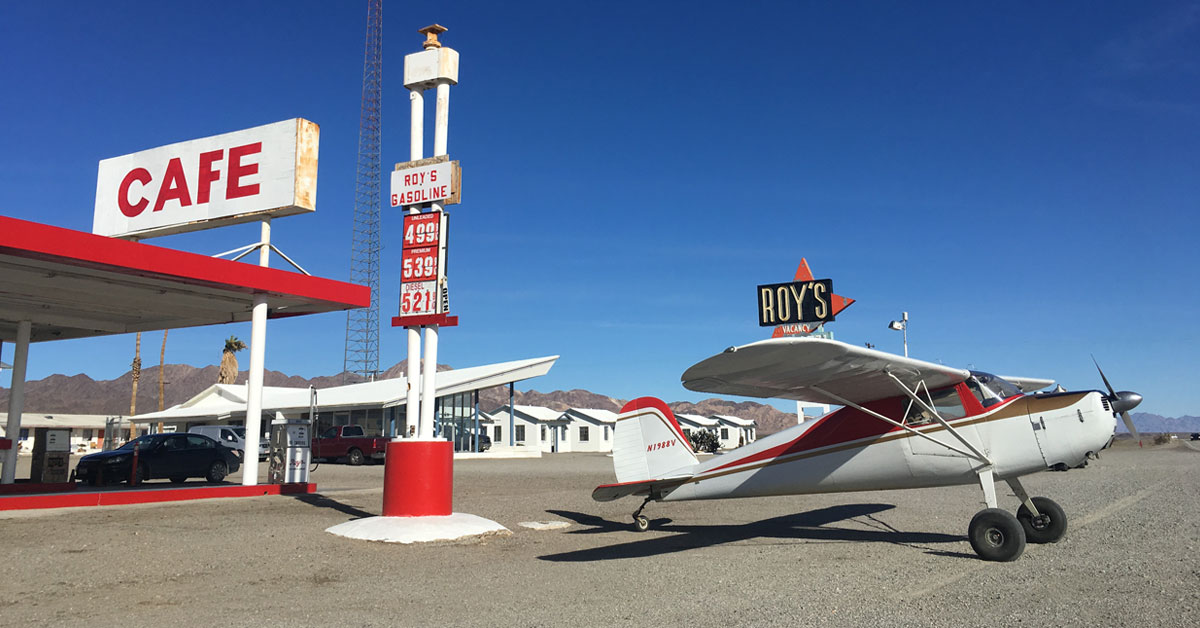 Roy’s Motel & Café is more than just a historic attraction to visit for gas, coffee, refreshments, and souvenirs. Although an iconic place to visit on its own, Roy’s Motel & Cafe is also a famous film location for movies, music videos, television commercials, and events.

Roy’s always attracted some well-known regulars. Actors Harrison Ford and Anthony Hopkins have autographed photos on the walls of the restaurant and visit whenever their schedules allow. Ford frequently flies in and lands his plane on a nearby landing strip, one of the first-ever built in California.

Over the past century, many movies have chosen Roy’s Motel & Cafe for their rustic, historic, and sometimes creepy. Feeling. A huge portion of the movie Beneath the Dark, scenes from 1986’s The Hitcher starring Rutger Hauer, C., and the first several minutes of the horror flick Southbound, definitely show Amboy from different angles. Wanna get a great shot of Roy’s Motel & Cafe? Go back and re-watch Enrique Iglesias’s Hero music Video.  Many commercials have also used Amboy’s and Roy’s charm and uniqueness to get the best shots.

Roy’s Motel & Cafe has distinguished itself as one of the most popular places along Route 66, making it a mandatory stop for most road trippers and movie buffs. Walk the town and take a few images for yourself. Put yourself in your favorite scenes and perhaps you’ll make yourself a part of history as well.

Sorry, the comment form is closed at this time.

Your Donations Support Roy's Motel & Café Restoration Projects. Thank you for your support!